Chair in Science, Technology and Religion

The Chair in Science, Technology and Religion (abbreviated to the CTR Chair) promotes and facilitates extensive and meticulous dialog between the world view advocated by science and technology and that which derives from philosophical and theological thought, handed down from cultural and religious traditions. This requires:

The aim of this serious dialogue is to facilitate intellectual concord and conciliation in society with special attention being paid to everything that influences social ethics.

The "Science, Technology and Social Ethics" Program, which is funded by Endesa and Iberdrola, has incorporated many activities since 2007 which are carried out by the CTR Chair, each year linking them in the most efficient way possible with the particular projects existing at the time.

The Sophia-Iberia in Europe project, funded by the John Templeton Foundation, was implemented by the CTR Chair from 2007 to 2010 and has its own website in English. 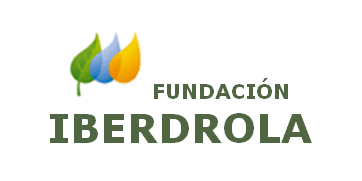